In a nutshell, biochar is a way of recycling carbon from the air, where we have too much, back into our soils, where we have too little to maintain the agricultural productivity we will need in the coming decades. Plants absorb carbon dioxide from the air during photosynthesis, and transform it into carbohydrates and a variety carbon-based molecules to create their leaves, branches, stems and roots. 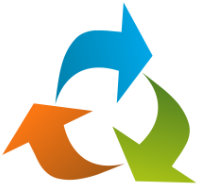 Every year, plants absorb and retain about 60 gigatonnes of carbon, while decomposing biomass releases about the same amount of carbon to the atmosphere as CO2. If we prevent some of that biomass from decomposing, by converting it to biochar, and use it to improve soil fertility, we're helping to address the issues of climate change and food security. See our biochar overview page here. 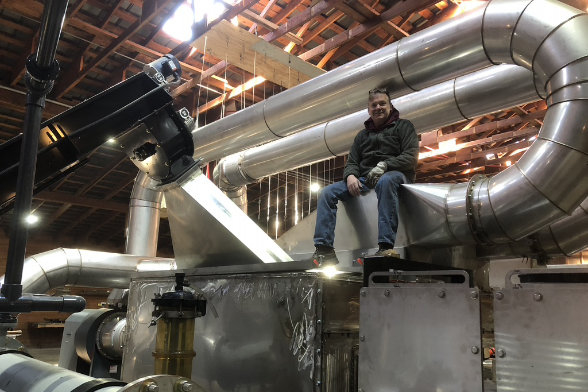 Rationale of our Approach 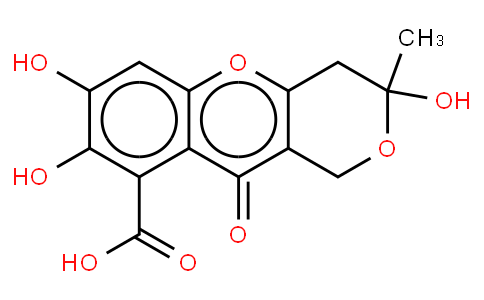 Biochemistry occurs at a molecular level. So we've focused on developing efficient technologies to very consistently produce optimal carbon-based molecular structures that are known to enhance soil fertility and plant productivity. We produce these humic molecules in a range of products, including torrefied biomass, biochar, wood vinegar, and biomass-derived humic and fulvic acid. Our rationale is here.

An Emphasis on Financial Viability 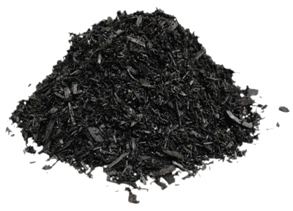 We've put a lot of thought into our approach. The 3 dimensions of our formula for success are biochemical, technical and financial. In the biochemical dimension, our focus is on meeting core principles of soil fertility. In the technical dimension, our devices and processes are engineered to be optimally efficient and reliable. Our precision in the biochemical domain creates genuine value. Our effort to reduce capital investment, operating and maintenence costs in the technical domain positively affects the bottom line. And the fact that our devices produce multiple revenue streams is geared to ensure financial success. To find out more, please contact us. 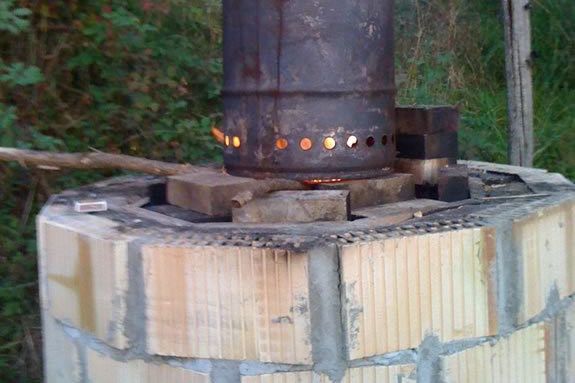 For optimal soil fertility benefit, biochar should be produced with a gentle, low temperature pyrolysis. Almost all small scale techniques available on the internet expose biomass to high temperatures, except this one! Learn to build this kiln, and the principles behind its design, with our step by step instructions. 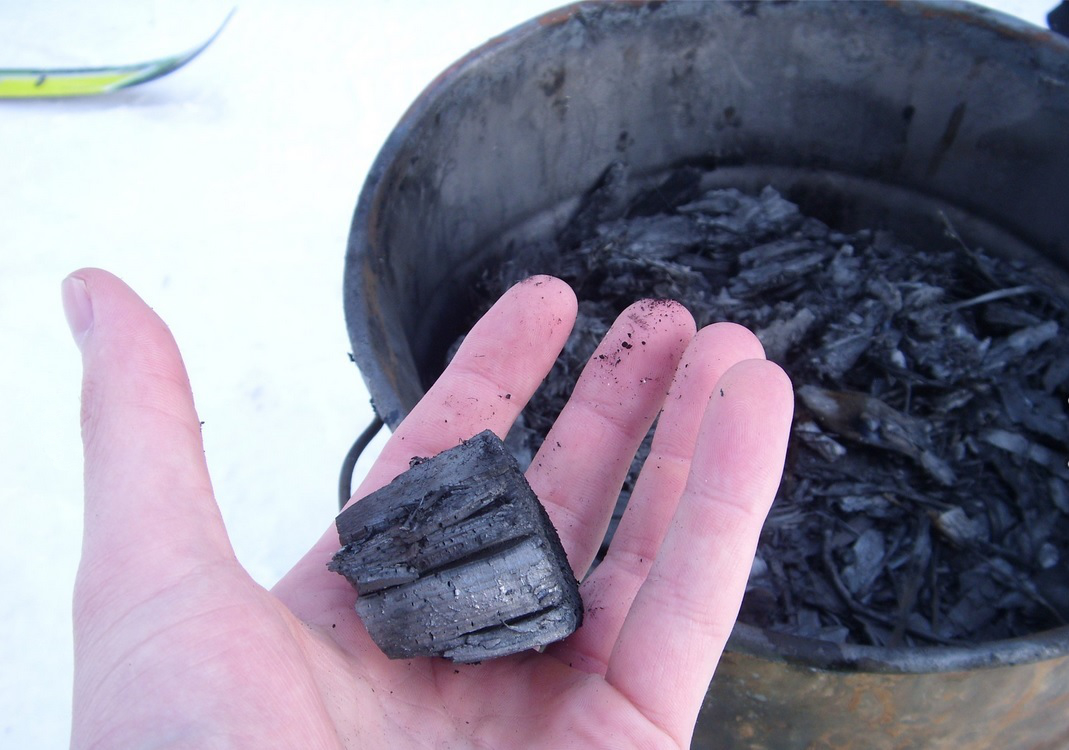 To optimize the soil fertility benefits of biochar, it should be produced at temperatures between 300° and 550° C, the char particles should be reduced in size, and they should be composted with nutrient rich biomass, or oxidized with a light acid wash to maximize CEC and charged with mineral fertilizers. Our guide and explanation is here.

Plants are adapted to thrive in soils that contain biologically decomposed biomass (BDB). The advantages of using thermally decomposed biomass (TDB) instead of BDB in soils are 1) properly prepared TDB has a much higher charge density resulting in a higher CEC compared to BDB, which can result in the retention of much more plant nutrients, 2) from 50% to 85% of the carbon in the original feedstock becomes highly stable in TDB, compared to 0% to at most 4% becoming moderately stable in the case of BDB, 3) the complete TDB process is much faster, taking from hours to a few months if co-composting is used to arrive at a finished substrate, whereas it will generally take years to decades for BDB to become stable humic matter in soils.

While there are compelling benefits to using TDB instead of, or with, BDB or "compost", we need to be very careful of our tendency to misunderstand things through oversimplification. The word "biochar" has come to be used, or misused, to refer to any type of charcoal, with the implication that it always makes plants grow better, just because it's called "biochar". This is not true. If we instead call it "thermally decomposed biomass", and aim to duplicate the properties of biologically decomposed biomass in our substrate, we are on a much more solid foundation. See our Rationale and Biochar Preparation pages for details.

The idea that char could be used to improve the fertlity of soils arose from the discovery of and research into Terra Preta soils in the Amazonian basin. Terra Preta is extraordinary for a number of reasons. Tropical soils don't accumulate organic carbon because it is too hot and too humid, and hence they are very infertile for agricultural plants with shallow root systems. Dying biomass decomposes directly to CO2 in a matter of weeks. As such, tropical soils are shades of yellow, orange or red in color. Terra Preta is black, very rich in carbon and plant nutrients, the end product of compost piles combining char and biological waste that were created by Amerindian tribes up to 5000 years ago. The char particles are very small, most being between 10 and 20 micrometers, and those in the topsoil horizon are aggregated to clay particles and a rich variety of minerals and labile organic matter. Terra preta is both remarkably fertile and remarkably persistent, particularly given its location in a tropical environment.

Our Biochar Preparation recommendations attempt to replicate the way in which Terra Preta soils were created and have evolved over time, combining our modern understanding of soil fertility with the careful observation of Terra Preta's characteristics. Read more about Terra Preta here.